(CIRSD) At the start of the 2020s, domestic political debates within democratic societies are heating up and at times radicalizing. The middle ground in such debates has been waning for more than a decade, while both left and right wings of the political spectrum have become increasingly vindictive, manipulative, and uncompromising. Traditional conservatism is now flirting with populism, while liberalism is at the risk of being monopolized by emancipatory rhetoric and almost unbounded demands for entitlements by disadvantaged groups on both the left and right sides of the political spectrum.

Unlike the times of the Cold War when confrontation between the superpowers, in part fueled by ideological differences, divided societies across the Third World, today’s domestic polarization is not induced by global trends. In most cases, the sources of current polarization are purely domestic. They include economic grievance and the tension between equality for all from the perspective of political rights, on one hand, and the growing inequality among the same people from the perspective of accumulated wealth, incomes, and actual ability to have their voices heard, on the other. But can the reverse dynamic also occur whereby domestic divisions lead to intensified competition of ideas at the level of international community?

Indeed, precarious politics create what Dartmouth’s William C. Wohlforth calls the “temptation of subversion” among rival powers that may seek to fan the flames of domestic partisanship to undermine their opponents by weakening their social cohesion. This is one way in which domestic polarization may play out in international politics, but are there any other—perhaps more direct—avenues? […] 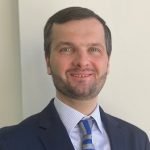 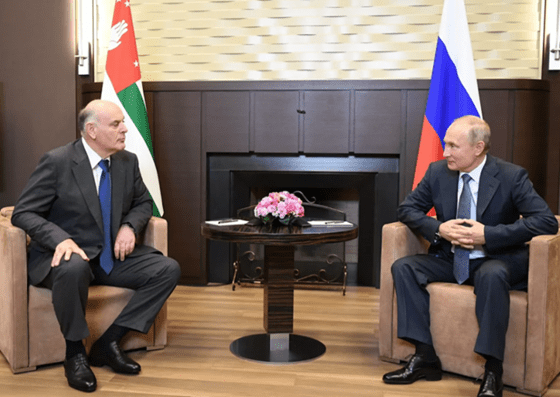