(Carnegie Moscow Center) Those in Moscow who believe that all is not lost for Russia in Ukraine, citing the example of Georgia, which is gradually normalizing relations with Russia despite the 2008 war, are being overly optimistic. While the current animosity in Russian-Ukrainian relations will almost certainly cool down in a few years, the underlying foundation of that relationship has been fundamentally altered. Most crucially, Ukraine’s economic dependence on Russia has been decreasing—and with it, Russian leverage over its neighbor.

It is something of a truism in the West and Ukraine to claim that by annexing Crimea and firing up the war in the Donbas, Russia has lost Ukraine. That’s not quite the thinking in Moscow. A tide of self-soothing geopolitical rationalization that is sweeping across Moscow’s foreign policy makers maintains that all is not lost for Russia in Ukraine. The source of this optimism is Russia’s relationship with Georgia: another country that fought a war with Russia, but which less than a decade later entered into a process of gradual political normalization, and something of an economic reset, with Russia. […] 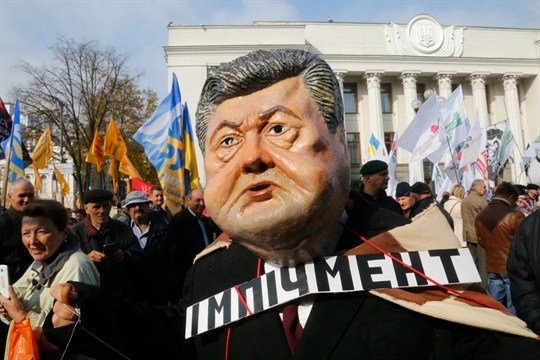