Amid sensational accounts of hidden weapons caches and newly uncovered torture videos comes a relatively muted piece of news from Georgia – the June 14th conviction of 16 former government officials on charges of either direct torture and abuse of prisoners or a failure to report this illegal activity. These are the first sentences to be delivered in a series of trials against officials from the previous ruling government. The prisoner abuse case that led to these trials sparked mass protests before last year’s parliamentary elections that helped carry the opposition Georgian Dream to victory.

Much of the focus on the sentencing has revolved around the fact that the former prison guard responsible for leaking the videos – Vladimer Bedukadze – was fully acquitted despite his involvement as a result of a plea bargain that took into consideration his role as a “whistleblower.” When the scandal broke, government officials accused Bedukadze of taking money in exchange for the videos, but the investigation must not have found any proof of this; in making the motion to acquit Bedukadze, the prosecutor general’s office said that Bedukadze did not personally benefit from the leaks. The decision to acquit was not without controversy, however; members of the ruling coalition themselves criticized the decision.

The unnoticed news, however, concerns the length of the prison sentences that were handed out. Including nine months of time served, four of the convicted were reported to receive sentences between five and seven years; four received sentences of 36 to 40 months; and eight received sentences of two years or less. Half also received fines. These are relatively mild sentences for such serious physical crimes.

As such, they provide a baseline to help assess the legitimacy of judicial procedures against top former officials including ex-Defense Minister Bacho Akhalaia and ex-Prime Minister Vano Merabishvili. Authorities insist that the prosecution of these officials does not amount to an act of revenge or political persecution. However, the crimes they are being charged for are generally less severe than the crimes of 16 other lesser government officials who have now received sentences of at most six years and, for most, under three (after time served).

But if trials do go forward and courts (or juries) find ex-senior officials guilty as charged, the surest sign that the trials were about the pursuit of justice and not, as in Ukraine, about the persecution of political opponents will be if the sentences are proportional, both in terms of the severity of the alleged crimes and relative to the precedent now established by the courts. 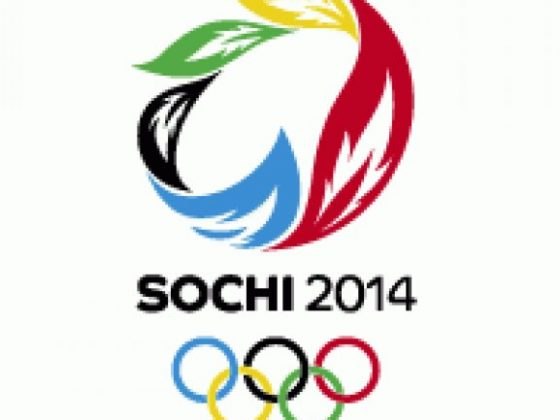 The Price of Brotherly Love: What Will Russia Lose From Integrating Ukraine?