(Foreign Affairs) The “liberal international order” is under severe strain. Although its supporters welcomed the defeat of former U.S. President Donald Trump, the order still faces major challenges from both within and without. Populist politicians across the globe call for major changes in the norms and values of world politics. They attack liberal order as a so-called globalist project that serves the interests of sinister elites while trampling national sovereignty, traditional values, and local culture. Some with this view currently lead countries that belong to pillars of liberal order, such as NATO and the European Union. Others, including in the United States, are only an election away from taking the reins of foreign policy. Meanwhile, emboldened illiberal powers seek to make the world safe for authoritarianism, in the process undermining key elements of liberal order. China and Russia, in particular, have exercised diplomatic, economic, and even military power to put forward alternative visions.

But if the current liberal international order is in trouble, what kind of illiberal order might emerge in its wake? Does an illiberal order necessarily mean competition for naked power among increasingly nationalist great powers, rampant protectionism, and a world hostile to democratic governance? […] 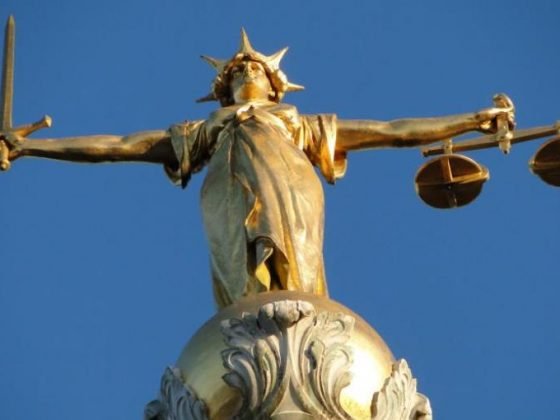 Afghanistan, Russia, and the CSTO