(Point & Counterpoint) A Levada Center poll on the perception of Stalin taken in April has created an emotionally charged public debate. Maria Lipman discusses the causes and substance of the controversy surrounding the Center’s survey with Maxim Trudolyubov, Kennan Institute senior advisor and Vedomosti Daily editor-at-large.

According to this Levada Center report, a “positive assessment [of Stalin] reached the highest level ever registered during the years of Levada center surveys.” For instance, 70 percent of the Russian public said that Stalin played a “positive,” or a “rather positive,” role in the life of the country. The polling results, as well as their interpretation, have been criticized by both professional sociologists and lay thinkers. This debate appears to go way beyond the perception of Stalin. While professional criticism of the Levada results was focused on the wording of the questions used by the pollsters, their methods and the conclusions they drew from the answers, some journalists and intellectuals to voice their exasperation over the excessively negative portrayal of Russian society that emerged from the Center’s publications, media interviews, and public lectures on the topic. […] 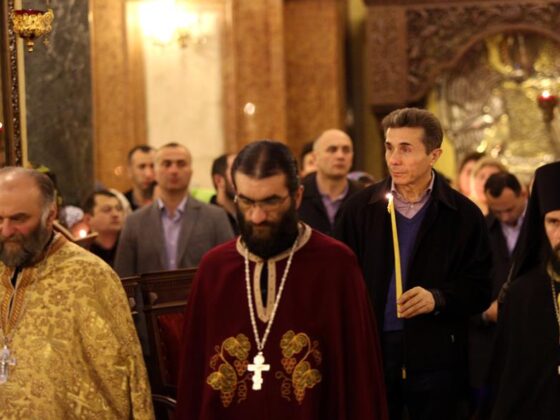 Kakachia: When a Georgian political force is losing popularity, it tries to borrow popularity from the Church 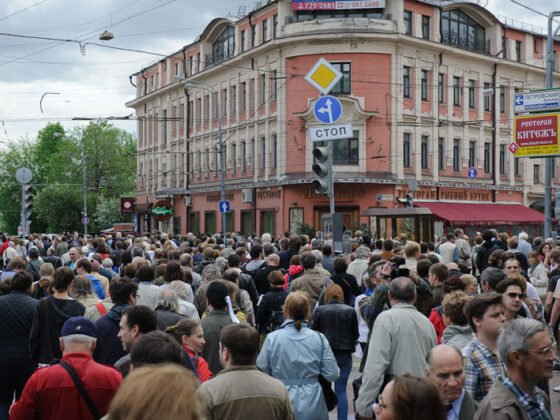 “Analyst Kirill Rogov correctly noted that such collective action ‘is the main enemy of despotism.'”