(EDM) Moscow’s vaunted “pivot to the East” did not begin when Vladimir Putin returned to the presidency in 2012. Instead, it dates back to late 2006, when he ordered the development of the Russian Far East and Siberia. Others may prefer to believe it began with then-president Dmitry Medvedev’s inaugural tour to Kazakhstan and China in 2008. Regardless, this ostensible shift has since become a cornerstone of Russian policy; and the Eastern Economic Forum, which takes place annually in Vladivostok, in early September, has become a gala event for showcasing the “pivot’s” progress (Kremlin.ru, December 20, 2006). […]

The Russian Far East is, as Russia expert Pavel Baev put it, actually “in the throes of a great depression” (see EDM, September 9). Although there has been a fair amount of Russian investment in the region, foreign investment outside of the energy sphere has been minimal. […] 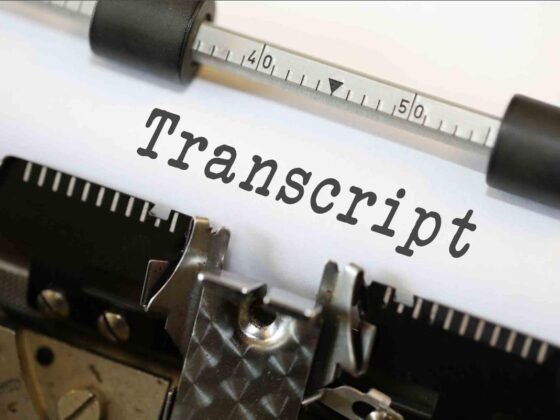 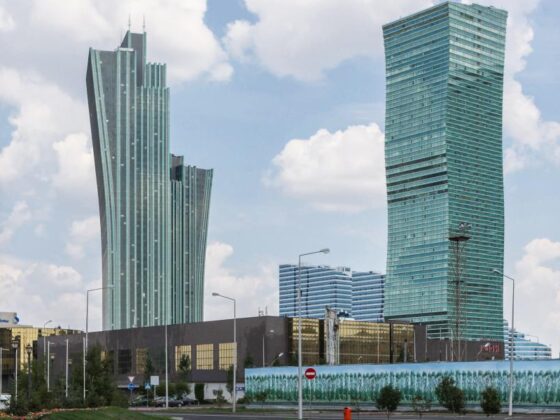