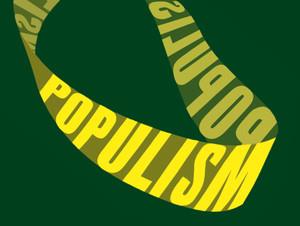 (Populism) Abstract: This paper examines the discourse of PiS party in Poland as a form of biopolitical populism. I view this phenomenon as a specific style of political discourse rather than an ideology, that, first, focuses on bodily issues, including family and gender policy, sexual behavior, etc., second—it is inherently performative and as such it appeals to emotions, and, third—it directly communicates with “people” while circumventing the existing institutional framework of the state. Based on the cases of PiS rhetoric on the Smolensk catastrophe, and its narratives on gender and anti-LGBTQ issues, I demonstrate how the latter could be used for political othering and for subverting the core democratic principles. My data includes publications in Polish media and on social platforms (Twitter and Facebook), mostly before and after elections to European and national parliaments in May and October 2019, as well as during the presidential election in spring 2020. 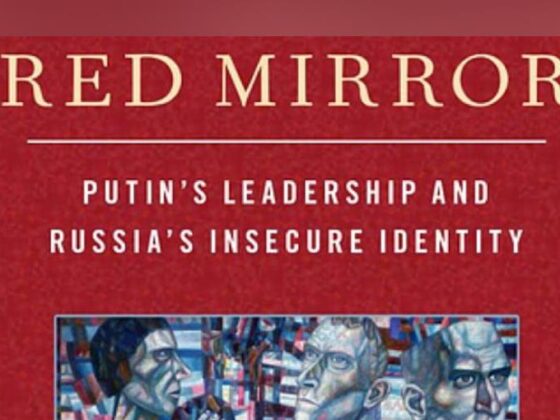 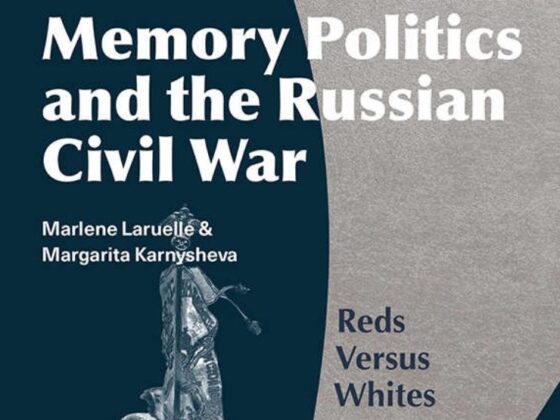