(The Guardian) One of the silver linings running through the dark clouds of their history is that Russians have developed a strong line in subversive political humour. In one joke that has recently been doing the rounds, Putin asks Stalin: “Why is everything here so bad? What should I do?” “Execute the entire government and paint the Kremlin blue,” says Stalin. “Why blue?” asks a perplexed Putin. “I had a feeling you would only want to discuss the second part,” Stalin says. […]

In Putin v. the People, Samuel Greene and Graeme Robertson argue that power in Russia is in fact “co-constructed”, the result not so much of coercion as of consensus. The power generally ascribed to Putin in fact flows from the millions of Russian citizens who act as the Kremlin’s everyday enforcers.

Mark Galeotti, in We Need to Talk About Putin, has distilled a great deal of research and thought into a slim and engaging volume that reads like a primer for anyone poised to enter a negotiation with the Russian president. What makes Putin tick? It’s not money, Galeotti says. 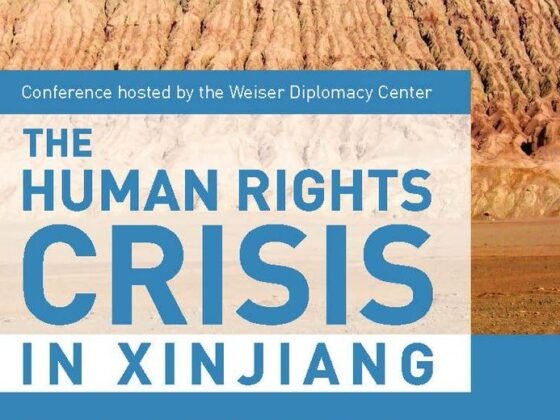 Roberts: The “terrorism” label on Uyghurs has taken on a certain kind of “dehumanized” connotation