“Associated with the Past? Communist Legacies and Civic Participation in Post-communist Countries,” East European Politics and Societies, Vol. 25, No. 4, November, 2012 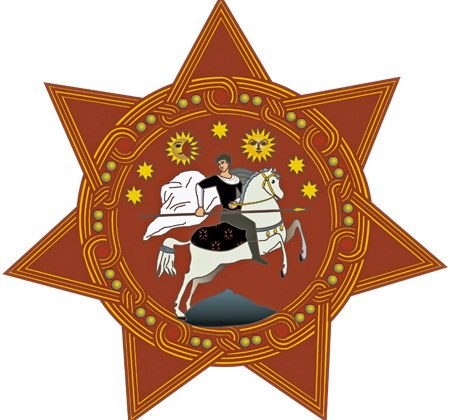