The first is the conflict over Nagorno-Karabakh. For two decades, this conflict has influenced the domestic development of independent Armenia, while its domestic repercussions have had a significant impact on Yerevan’s approach to conflict resolution. This prompts two questions: What is the conflict’s scope of influence on Armenian politics, political discourse, and elite formation? How do Armenian domestic politics and public opinion affect the country’s position in regional politics and the conflict negotiation process?

The second concerns Armenian-Turkish relations, in particular the attempt of Turkey and Armenia to normalize ties via a two-year rapprochement project. This effort was launched in the summer of 2008 by the initiative of the Armenian president (with U.S. and EU support) and resulted in the signing of two Armenian-Turkish protocols in October 2009. However, the protocols were not ratified, primarily because Ankara put forward additional conditions, which led to Yerevan’s suspension of the process in April 2010. It is important to understand the reaction of Armenian society toward the government’s efforts to normalize ties with Turkey, as well as the ways in which social attitudes affected the diplomatic position of Armenia. […] 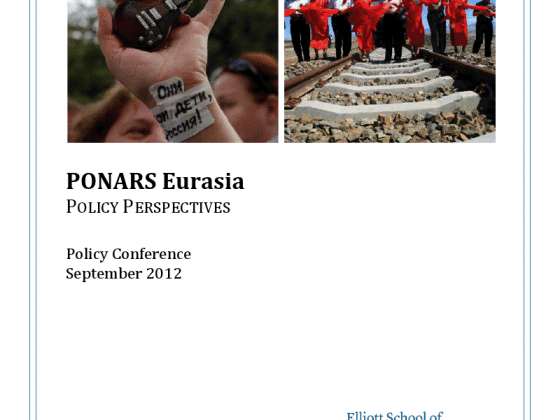 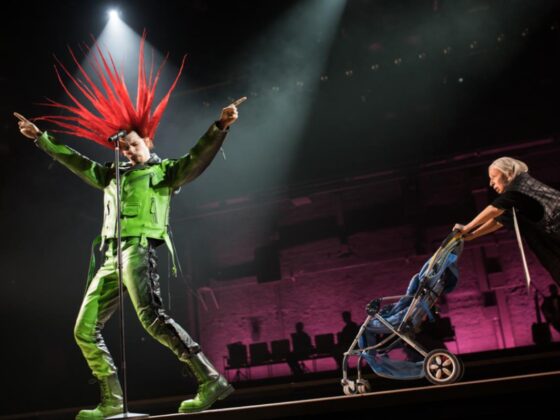 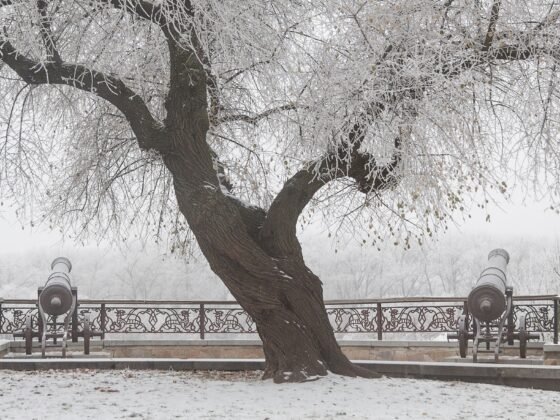