(WTTP) Russia announced today that it plans to develop two new land-based missile launch systems in the next two years in retaliation for the U.S. announcing that it’s leaving a longstanding nuclear treaty that was signed in 1987 by President Ronald Reagan and Soviet President Mikhail Gorbachev.

Secretary of State Mike Pompeo says Russia had not been adhering to the Cold War-era Intermediate-Range Nuclear Forces (INF) Treaty.

So should we brace for a new arms race between the superpowers—with China included? 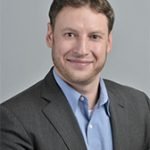 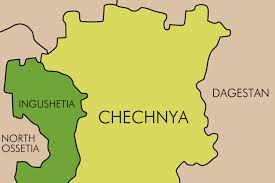