(Newsweek) After coronavirus measures kept many Russians away from crowds for over two months, the country will take part in a collective event on July 1 that could lead to a different kind of restriction—a curb on political plurality at the top. People in far-flung parts of the country, such as in Chukotka in Russia’s far east, have already begun to cast their ballots on constitutional changes in a vote that was initially planned for April 22. […]

“People look to him for representation of the idea that the Russian state works well. There is the danger with how this crisis has been managed and his own personal response, that he might be associated with the opposite,” Samuel Greene, director of the Russia Institute at King’s College London, said. […]

“Even Russians who say they are supportive of Putin are also broadly supportive of the idea of democracy,” Greene told Newsweek. […] 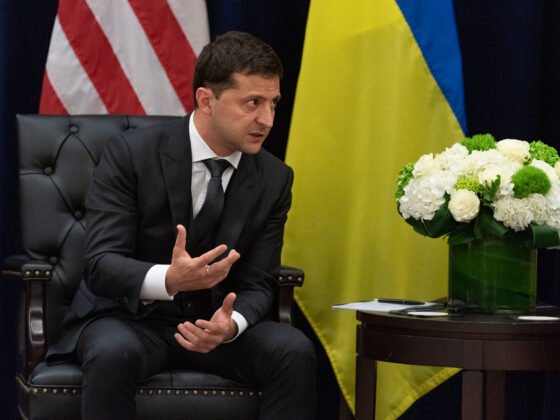 Kyiv should stay out of US politics 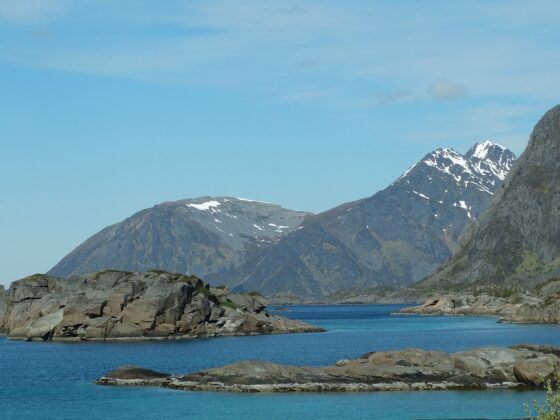