(The New York Times) MOSCOW—Smarting over decades of American criticism of its human rights record, Russia is now getting some payback.

The Kremlin-backed leader of Chechnya, sanctioned by the United States as a violent brute responsible for torture and extrajudicial killings, said this week that he was “horrified” by the brutality of the American police.

Russia’s foreign ministry, for its part, lamented “a real tragedy, an American tragedy” and demanded that Washington protect the rights of its own citizens instead of constantly finding fault in Russia. […]

“The Kremlin line is that peaceful protests always escalate into riots. They want to portray all peaceful protesters as criminals. This is why they use all these pictures from the U.S.,” Mr. Kurilla said, referring to saturation coverage of riots in the United States on state-controlled Russian television. […] 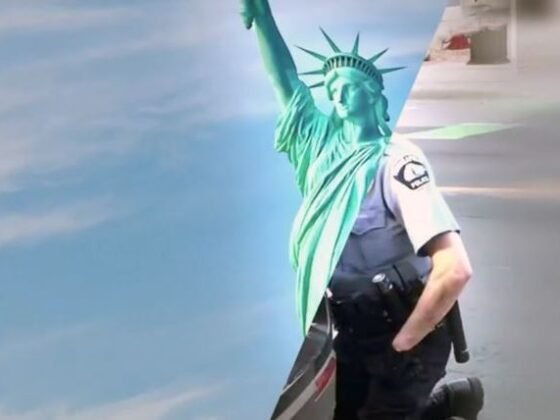 Snegovaya: The Kremlin is very averse to anything that has to do with revolutions | Greene: Kremlin propagandists don’t need to spin this 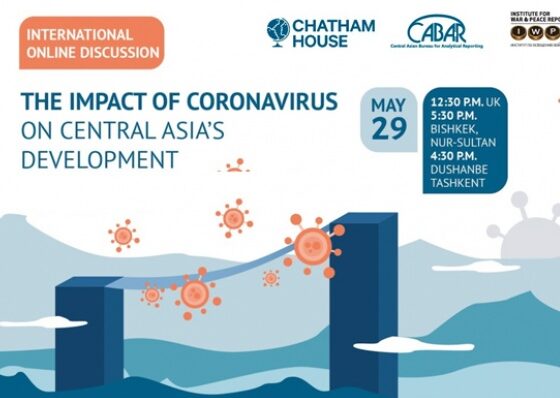