(SPLC) Hatewatch found an email address ending with a Russian domain name referenced across the source code of a network of three extreme, far-right websites that operate primarily in the U.S. Those three websites share the same Google Analytics account, one that was first used by a notorious pro-Kremlin propagandist named Charles Bausman.

All three websites feature bylines used by members of The Right Stuff, a white nationalist organization that helped plan and promote the deadly “Unite the Right” rally in Charlottesville, Virginia, in August 2017. […]

Political scientist Marlene Laruelle of George Washington University, who is an expert on the Kremlin and its influence on far-right nationalist movements, told Hatewatch that the country’s involvement in extremist groups beyond Russia’s border often originates from the existence of a grey zone for “ideological entrepreneurship.” She said that when pro-Kremlin entrepreneurs like Bausman take independent actions to promote extremism outside Russia’s borders, it’s part of a decentralized campaign, making it tricky to prove direct coordination with Putin or Russian military intelligence. […] 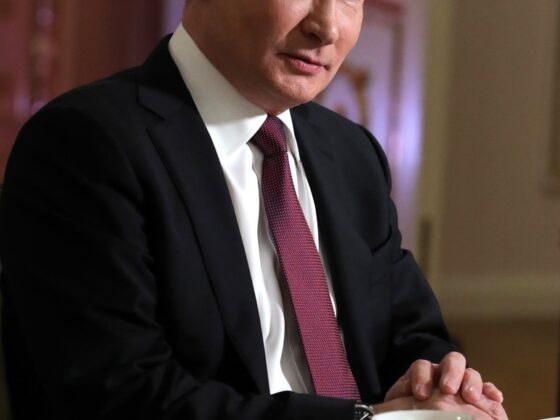 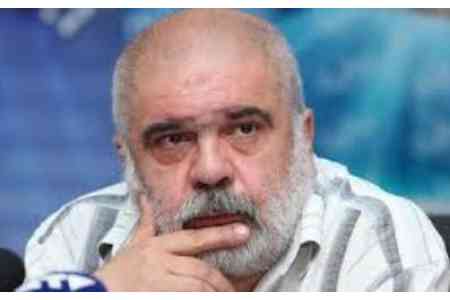 Iskandaryan: The blitzkrieg did not work, the situation is dragging on, the Azerbaijani army continues to grind in this meat grinder