(War on the Rocks) In January, U.S. Defense Secretary Mark Esper said that China had developed “a 21st century surveillance state with unprecedented abilities to censor speech and infringe upon basic human rights. Now, it is exporting its facial recognition software and systems abroad.” In remarks at Cornell University in October, Rep. Adam Schiff stated, “China poses perhaps the greatest threat to democracy: developing tools of oppression at home, and exporting these digital technologies of repression.” Where digital technologies were once heralded as supporting greater participation, transparency, and democratization, they are now regarded as bolstering surveillance, disinformation, and authoritarianism. […]

As for Russia, Lucan Way writes, “While Putin has consistently crushed democracy at home, he seems happy to support competitive elections and opposition media in countries with anti-Russian governments.” […] 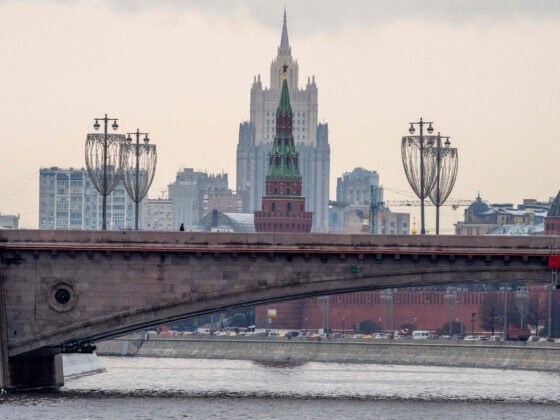 How the world could have been different 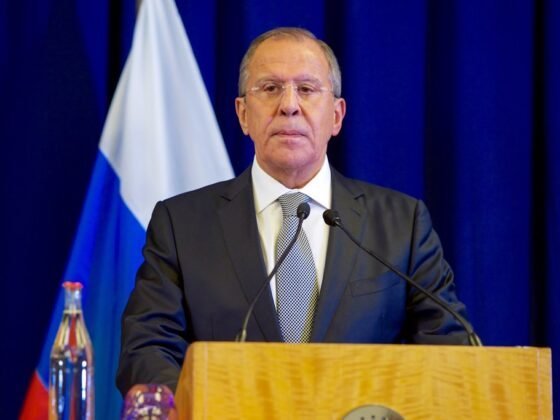