(Foreign Policy) The so-called Wagner Group, a quasi-private Russian military security contractor, has long been deft at finding opportunity amid chaos. Since the group first appeared on the battlefields of eastern Ukraine in 2014, it has become the Swiss Army knife of Russia’s overseas interference efforts and has been linked to activities including election meddling, gold mining, and front-line combat. […] 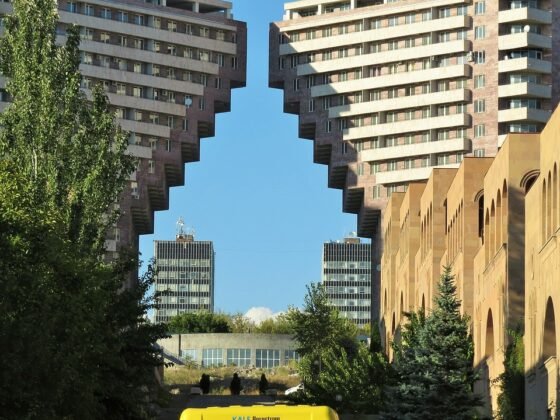 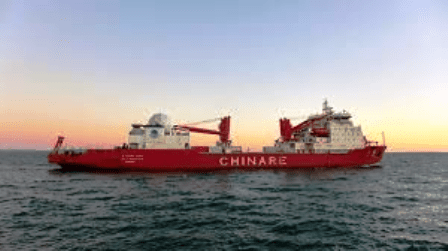 Wishnick: It’s going to be a mixed picture with a deepening Russia-China partnership as a whole