(Atlantic Council) Atlantic Council experts respond to the recent instability in Kyrgyzstan and what it means for the region and the international community.

Jennifer Murtazashvili: Kyrgyzstan’s long-term stability will depend on ability to find new governance and electoral arrangements.

The events in Kyrgyzstan are driven by internal factors, most notably by dashed hopes for change after a 2010 revolution. Instead of change, this revolution produced stagnation, incentivized corruption, and severely weakened the legitimacy of the state. The political rules of the game enshrined in the 2010 constitution and electoral rules generated political and economic instability through an inchoate parliamentary system and presidents who serve for one six-year term (without possibility for reelection). The current and previous presidents moved to increase unilaterally their power vis-à-vis weak parliaments and prime ministers. They have also targeted the power and resources amassed by their predecessors. It is not surprising that with just one exception, all former presidents of Kyrgyzstan have been exiled or jailed due to accusations of corruption by their successors. […] 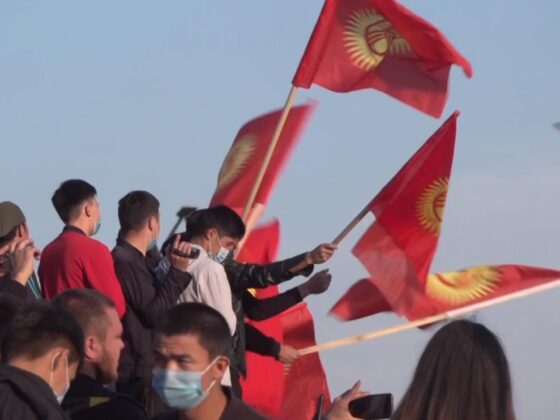 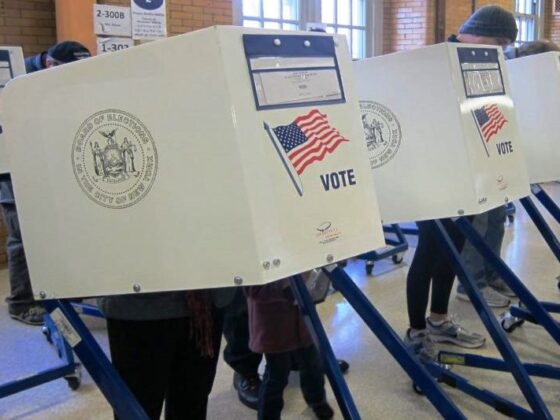 Inside Job: The Challenge of Foreign Online Influence in U.S. Elections [Book Reviews]