(Haaretz) The producer of a documentary on Putin’s critic who was poisoned in August explains why he found Navalny as great a mystery as the Russian president himself – and how he dealt with the film’s director being brutally murdered.

In March 2017, tens of thousands of demonstrators attended rallies and went on marches in cities across Russia. They were protesting government corruption in the wake of a damning investigative report published a few weeks earlier by Alexei Navalny. The report exposed the vast wealth of the second most powerful man in Russia, then-Prime Minister Dmitry Medvedev, and the complex web of sources allegedly funding his estates, yachts and vineyards. […]

The investigator and commentator Kirill Rogov, who worked with us on the film, said something wonderful about him: ‘Rastorguev opens politicians like tin cans. In his frame we see their true faces – not only what they broadcast, but also their hypocrisy and artificiality.’” […] 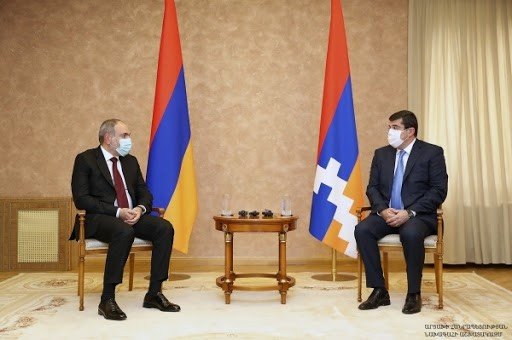 Will Armenia Recognize the Independence of Nagorno-Karabakh? 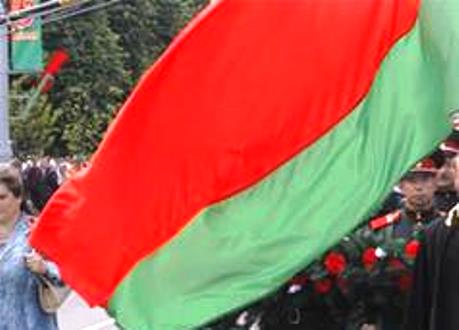 The Yerevan Protests in 2021: a Sociological Eye

Everyday Nationalism in Unsettled Times: In Search of Normality during Pandemic