But despite the arrests and interrogations the opposition and some supporters said they would not be intimidated into abandoning plans to turn up for a new rally on Saturday.

The crackdown comes as opposition politicians fight to get on the ballot for a Moscow parliament election in September amid falling approval ratings for President Vladimir Putin. […]

Observer Kirill Rogov said the Kremlin was afraid the Moscow opposition would create a “domino effect” in the regions and unleashed a campaign of “police terror” against them.

“This is the largest coordinated police action against the opposition since 2012,” he wrote on his blog. […] 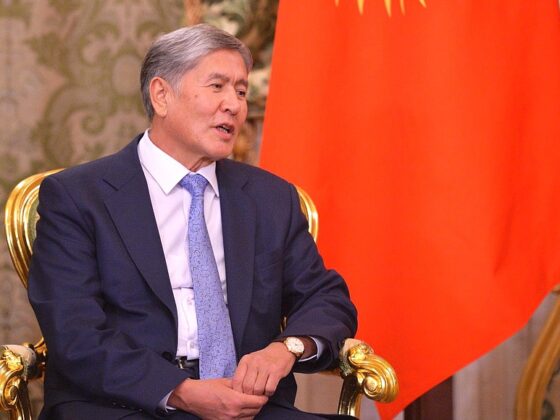 Marat: Atmabayev meeting with Putin is an open demonstration of his disregard of the political and judicial process in Kyrgyzstan

Estonia and Portugal in Europe: escaping peripherality, capitalizing on marginality