(Blog Talk Radio) As Russia’s navy starts to transition away from the last of her legacy ships, to her approaching endgame in Syria, join us for the full hour to investigate the latest developments with Russia’s national security posture, including the domestic power politics and relationships with its near abroad that influences the same.

Our guest returning again to Midrats will be Dr. Dmitry Gorenburg.

Dmitry Gorenburg is an expert on security issues in the former Soviet Union, Russian military reform, Russian foreign policy, and ethnic politics and identity. His recent research topics include decision-making processes in the senior Russian leadership, Russian naval strategy in the Pacific and the Black Sea, and Russian maritime defense doctrine.

Gorenburg is author of “Nationalism for the Masses: Minority Ethnic Mobilization in the Russian Federation” (Cambridge University Press, 2003), and has been published in journals such as World Politics and Post-Soviet Affairs. In addition to his role at CNA, he currently serves as editor of Problems of Post-Communism and is an Associate of the Davis Center for Russian and Eurasian Studies at Harvard University. 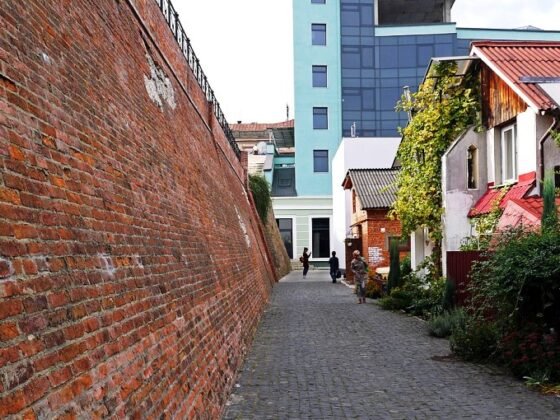