(SCAR) To assess the question of what kind of costs the 2008 war imposed on the United States or to U.S. foreign policy, we need to distinguish between a few meanings of the word. First, there are the “costs” the United States bore willingly to support Georgia, a pro-Western strategic partner, in its time of need. Second, there is the “cost” to a core element of U.S. policy toward Georgia: the promotion of conflict resolution policies that could result in the reunification of South Ossetia and Abkhazia to Georgia. Finally, there are more ambiguous geopolitical “costs” that resulted from Russia’s armed resistance to Georgian reunification and its subsequently enhanced military position in the Caucasus-Black Sea region. The severity of this last set of costs ultimately depends on how tight a link one finds between the 2008 war and the one six years later in Ukraine, when the United States truly identified these costs and reacted accordingly.

“Cost of Conflict: Core Dimensions of the Georgian-South Ossetian Context” is an analytical publication with diverse views from Georgian, South Ossetian, and international experts that examines of the costs of the 2008 conflict. 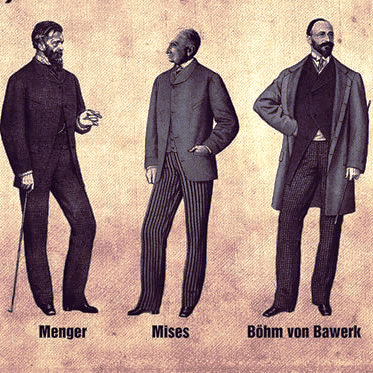 Gans-Morse and Boas: “neoliberalism” is a vacuous slogan against economic liberty

The “Return of Stalin”: Understanding the Surge of Historical Politics in Russia