(VOX) If many people get infected in Moscow, Russia’s showpiece capital, it could ruin the myth of Putin as the country’s protector.

The coronavirus has yet to hit Russia hard. But when it does, as many experts soon expect, it could prove a huge challenge to Russian President Vladimir Putin during a fragile time for his rule. […]

Those heavy-handed measures may do some good, experts say, but it probably still isn’t enough. “It’s my fear that it’s too little, too late,” Judy Twigg, an expert on health care in Russia at Virginia Commonwealth University, told me. […]

And in a recent videoconference with government members, Putin told them to start getting serious and tell him truthful information when he needs it. “The results of our work should correspond to what is happening at present,” he said. That, for VCU’s Twigg, was surprising. “It was an implicit admission that what’s been going on until now was everybody lying to each other,” she told me. […] 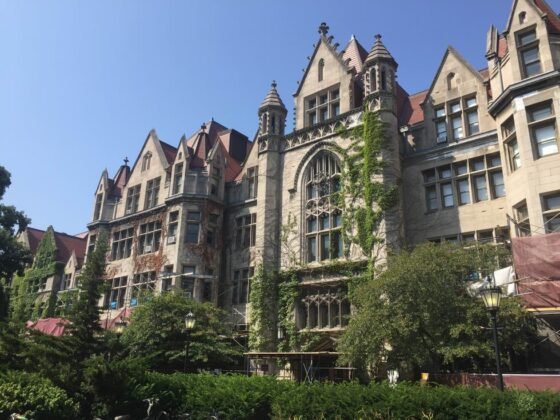 Symposium on Neighborhoods and Regionalisms | Articles by Andrey Makarychev 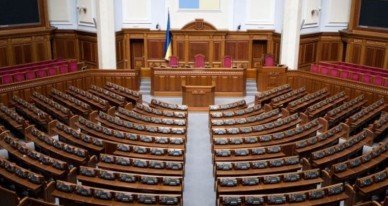