(U.S. News & World Report) NORTH KOREAN LEADER KIM Jong Un will travel to Russia later this week to meet with President Vladimir Putin, local state media reports, for what would be an intensely rare summit but one analysts doubt will serve as much more than a high-profile photo op.

Both countries are touting the meeting, which Russian state media says will take place in the far eastern city of Vladivostok on Thursday, as an opportunity for the pair to discuss economic cooperation. It will likely focus more, however, on whether the two countries can successfully leverage the U.S. to lift economic sanctions against North Korea without it having to further defang its nuclear weapons program. […]

Russia so far has publicly complied with international sanctions against North Korea, including on employing its laborers, which Elizabeth Wishnick of Montclair State University says Moscow prefers to Chinese workers. But some reports, including a United Nations analysis in March, have concluded that Moscow has privately helped North Korea to evade sanctions. Wishnick herself says she saw what appeared to be returning North Korean laborers at Vladivostok in November. […]

“Russia has some leverage over North Korea because of fuel sales and labor contracts,” Wishnick says. But she offered some skepticism about whether the Russian leader believes he will be able to make any changes: “Putin famously said that North Koreans would rather eat grass than give up their nuclear program.” […] 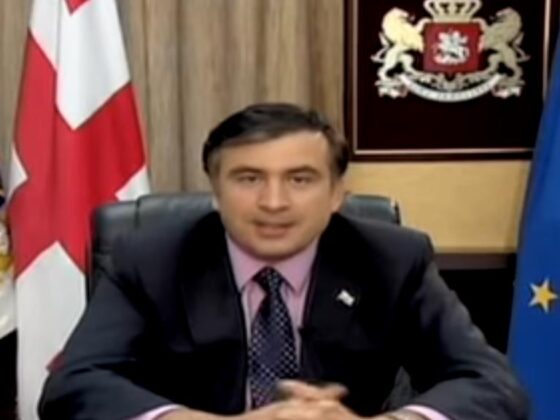 Waving the EU Flag in Eurasia 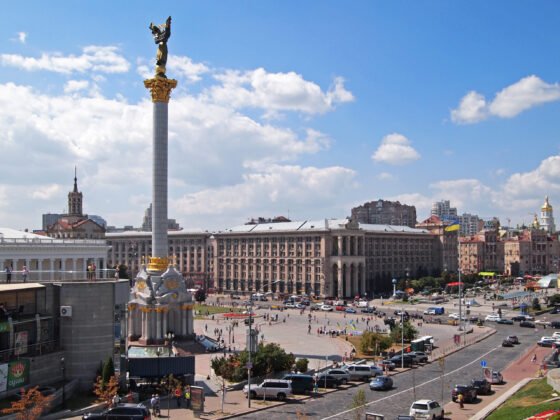 Russia Undecided and Apprehensive About Elections in Ukraine