(Foreign Affairs) (Co-authored by A. Georgakellos) This week, Greek Prime Minister Alexis Tsipras and U.S. President Barack Obama met in Greece. During the last such visit, when President Bill Clinton ventured there in 1999, Tsipras was out on the streets of Athens, protesting. Things have changed. This time, Tsipras warmly welcomed the U.S. leader and they agreed on a common message: less austerity and more policies to induce growth.

Obama’s trip came as the United States tries to heal from one of the most divisive elections in recent history. And in large part, the outgoing president’s task is to reassure Greece, which could be upended by the results of the vote, since President-elect Donald Trump indicated during the campaign that he views the Greek crisis as Germany’s problem and that Greece shouldn’t have entered the eurozone. During his presidency, Obama has followed nearly the opposite approach, persistently intervening against austerity and arguing in favor of significant debt relief for Greece.

Tsipras is one of the last European leaders that Obama will meet as president, German Chancellor Angela Merkel being the next. His visit was a particularly useful distraction, since it came as the coalition government between Tsipras’ radical left Syriza and its partner, the Independent Greeks (ANEL), faces a crisis similar to those that slammed preceding Greek governments after they implemented the harsh austerity measures stipulated in previous bailout agreements. […] 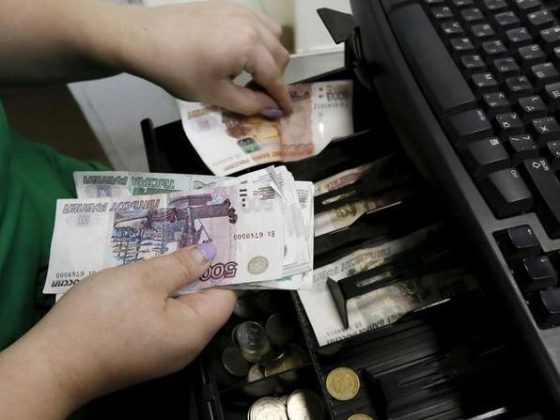 Tkachenko: It is unclear what measures the Russian government can utilize to change falling living standards 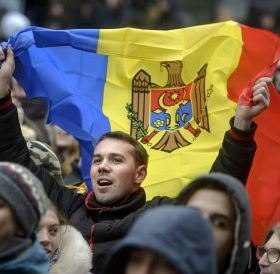 How Russia could revive its ties with Moldova