(The National Interest) The impeachment hearings in the House of Representatives have demonstrated  a near-unanimous consensus among Washington experts and politicians regarding Ukraine policy, best expressed in the closing remarks of Rep. Adam Schiff’s (D-Calif.): “We should care about Ukraine. We should care about a country struggling to be free and a Democracy . . . but of course, it’s about more than Ukraine. It’s about us. It’s about our national security. Their fight is our fight. Their defense is our defense. When Russia remakes the map of Europe for the first time since World War II by dint of military force and Ukraine fights back, it is our fight too.” […]

The full story of Ukraine’s tenuous national emergence is far too long to relay here, but recent research conducted by American University Professor Keith Darden demonstrates that many of Ukraine’s current regional cleavages can be traced back to the way that Ukraine was administered during the Russian Imperial period. As part of the Novorossiya—New Russia—project initiated under Empress Catherine II, large swathes of Eastern Ukraine were settled by ethnic Russians and effectively absorbed into a greater Russian cultural sphere. […] 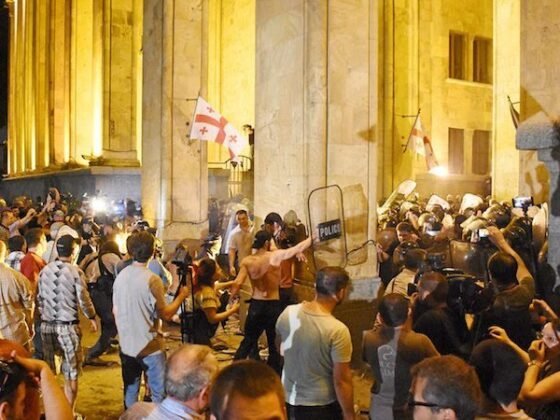 Kakachia: It’s highly unlikely that the unpopular ruling Georgian Dream will give in to protesters unless there is some unexpected major crisis 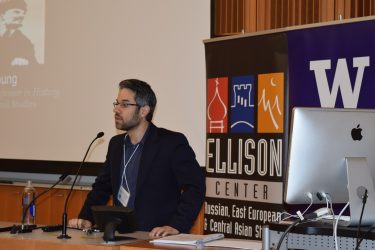