(Atlantic Council blog) Former Ukrainian President Petro Poroshenko appeared in court on June 18 for a pretrial hearing on charges related to alleged abuse of office during his presidency. This is one of around twenty cases involving the ex-president that are currently being pursued in what critics have labeled a clear-cut case of political persecution. If convicted, Poroshenko could face prison. However, some observers believe it is Ukrainian democracy rather than the country’s ex-leader that is now on trial. […]

Volodymyr Dubovyk, Associate Professor, Odesa Mechnikov National University: The prosecution of Poroshenko could have negative repercussions for Ukraine both domestically and internationally. In the domestic political context, this could be seen as a petty, cheap shot at Zelenskyy’s predecessor and current political opponent, as well as an attack on the Poroshenko electorate. It has the potential to increase political volatility and lead to mutual recriminations at a time when the country needs unity. Following on from the sham trials and imprisonment of Yulia Tymoshenko and Yuriy Lutsenko during the Yanukovych presidency, a consensus emerged that such political prosecutions were wrong and should never happen again. However, we are now looking at a potential repeat. This habit of each new Ukrainian administration to prosecute its predecessors is not healthy. […] 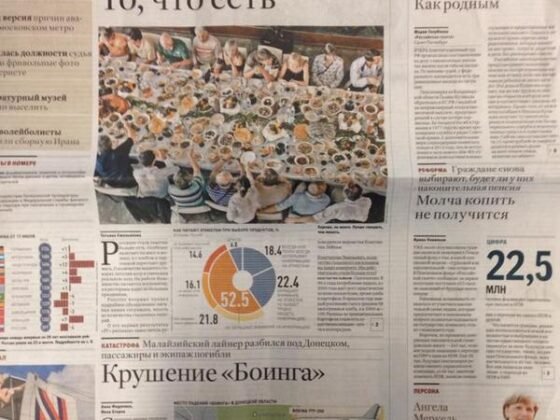