(Pledge Times) Russian opposition leader, activist and founder of the Anti-Corruption Foundation (FBK) Alexei Navalnyi, 44, is a real “stick under the skin” for an influential district in the Kremlin.

In recent years, he has managed to organize a huge Russian anti-government opposition in a short time and get thousands of Russians to take to the streets to oppose the corrupt regime. On Thursday, he was rushed to hospital due to suspicion of poisoning. […]

Russian researcher interviewed by HS Vladimir Gelman estimates on Thursday that poisoning by Navalny may also connect with events in Belarus.

According to Gelman, the protests in Belarus could cause the Russian authorities to tighten their grip on their own opposition. […] 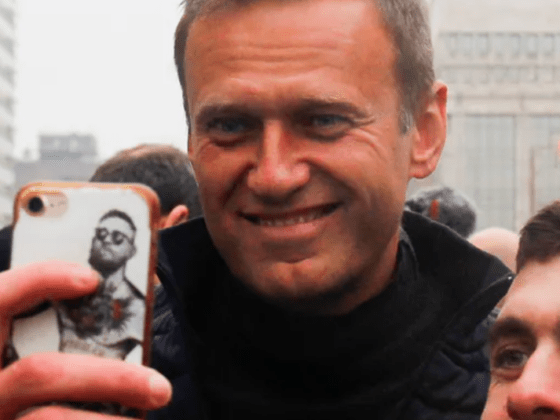 How Alexei Navalny revolutionized opposition politics in Russia, before his apparent poisoning

Trump and Putin’s Pandemic Duet: Trump’s America Is Far More out of Tune