(VOA) Sairagul Sauytbay, who said she faced torture in the Chinese detention camps in the Xinjiang region, never thought her story of survival would gain international attention one day.

Nargis Kassenova, a senior fellow at the Davis Center for Russian and Eurasian Studies at Harvard University, told VOA that the Xinjiang issue has put Kazakhstan’s government in a difficult position because of the country’s close economic ties to China.

“It tries not to make strong moves that would upset too much the domestic public opinion and China, keeping both moderately upset,” Kassenova told VOA.

She said Kazakh officials are trying to maintain the “delicate balance” by “downplaying the plight of ethnic Kazakhs in Xinjiang, at the same time increasing the number of visas issued to ethnic Kazakhs from China.” 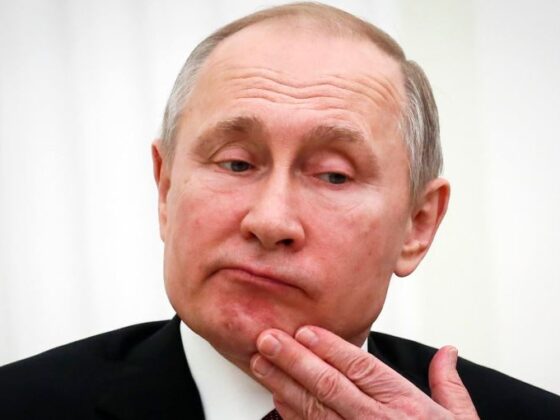 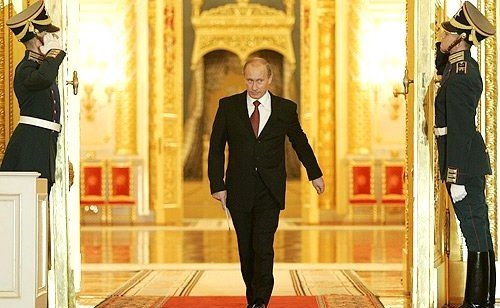