(Forbes) It’s probably safe to say that few would equate Kazakhstan (KZ) with the kind of modernity akin to something straight out of a science fiction novel. Two years ago, following their hosting of the World Fair dedicated to Future Energy in the capital Astana (renamed Nur-Sultan), Kazakhstan expanded an ambitious, pro-market reform push in a country that’s been led by the same man for 29 years. Some 52% of the country’s population have only had one leader, Nursultan Nazarbayev, in their lifetimes.

That is until last weekend, when Kassym-Jomart Tokayev, a former Senate speaker and United Nations diplomat, won Kazakhstan’s June 9 election with 70.7% of the vote and turnout of about 77.4%. Some demonstrations erupted, and several hundred protesters were detained and later released. […]

Nazarbayev’s exit resembles the semi-departure of Singapore’s founding father Lee Kuan Yew. Singapore has always been a major inspiration for Nazarbayev, who held Lee in the highest regard, writes Nargis Kassenova, a senior fellow at Harvard University’s Davis Center for Russian & Eurasian Studies. Lee tops the short list of leaders who “made authoritarianism look good,” she wrote back in March, days after Nazarbayev announced his move to becoming the man behind the curtain. […] 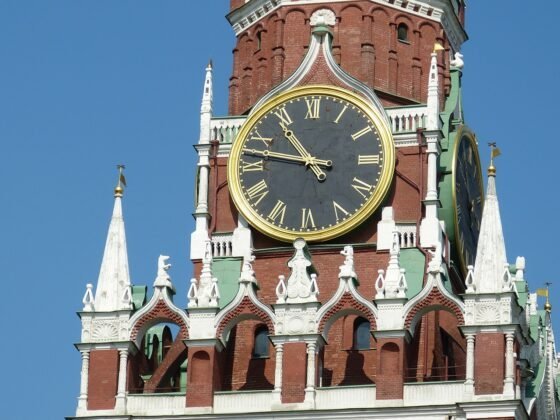 As Putin’s Grasp on Power Weakens, His Foreign Policy Is Slackening