In recent years, while Western attention has been mostly focused on the unresolved situation of Ukraine and the ongoing war in Syria, the countries of Southern Eurasia have quietly undergone rapid changes. Three dynamics have been at work there in the realms of domestic politics, regional geopolitics, and societal transformations.

In several South Caucasus and Central Asian countries, the authoritarian regimes in place are increasingly challenged not by the opposition, but by the inertia of the system, ageing bureaucracies, and a decline in the state budgets once used to invest in mega-projects and secure popular support. This challenge has been particularly pronounced in the Caspian countries, including Azerbaijan, Kazakhstan and Turkmenistan, whose oil and gas dreams have largely faded with deep changes to the structure of the world energy market.

Russia’s influence in Southern Eurasia has been challenged, to some degree, by domestic constituencies and local evolutions in the South Caucasus, as well as by China’s growing role in Central Asia. Nevertheless, Moscow remains the central geopolitical player for the countries that border Russia to the south, not to mention a critical security player, even if it offers no solutions to homegrown issues and challenges, such as a lack of economic prospects, the rise of nationalist and Islamist narratives, and narcotrafficking from Afghanistan. These unresolved challenges mean that local regimes are not only limited in their room of maneuver between the West and Russia in the South Caucasus, or Russia and China in Central Asia, but also questioned by their own constituencies, particularly the younger generations. 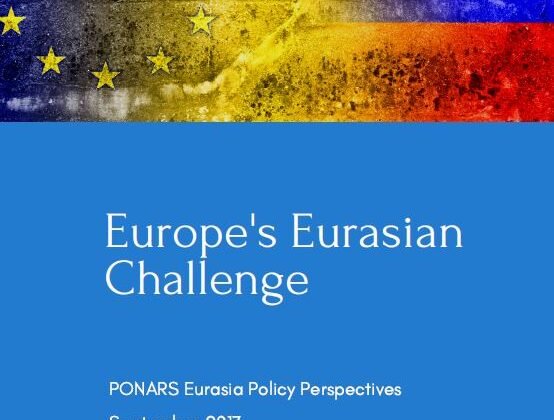 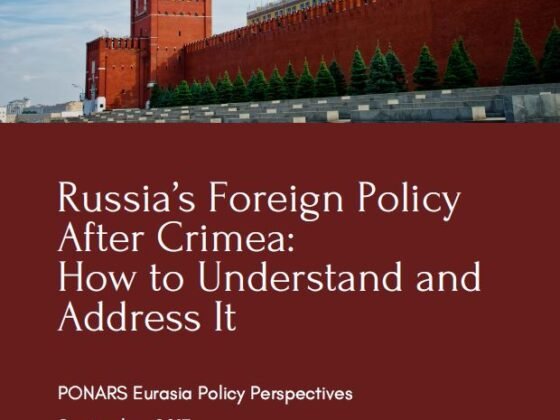