Russia’s economy is obviously energy-reliant, but how vulnerable does that make it in practical terms? What would happen if global energy prices dropped significantly? In the shadow of the shale gas and oil revolution, this memo examines how a drop in energy revenues would affect Russia in three important areas: fiscal, financial, and political.

In each area, some of the effects of falling oil prices would be more or less automatic. For example, a decline in revenues would mean a rising budget deficit (keeping all other things equal). Such an effect is easy to predict: the deficit would simply be larger if the revenue loss were greater. Other implications, however, are more contingent, as they rely on choices made by individuals and groups. For instance, while observers sometimes imply or state outright that a government will be “forced” to respond to a crisis in a certain way, leaders always have some freedom to remain stubborn in the face of adversity. Likewise, there are multiple ways in which political alliances may react to stress. Those reactions are more difficult to foresee, but institutional arrangements and past patterns of behavior can guide observers’ efforts. […]

How Much Would It Hurt? Exploring Russia’s Vulnerability to a Drop in Energy Prices 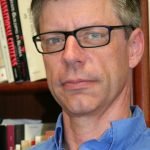 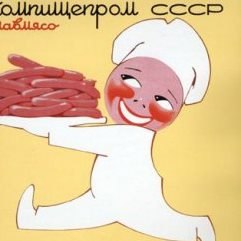 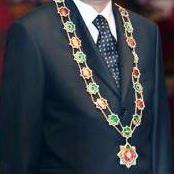 Why Do Eurasia’s Authoritarians Stay in Power?