(Co-authored by Theodore Gerber and Jane Zavisca) Rising tensions between Russia and the West make public perceptions of the United States in the post-Soviet region an important policy issue. Positive perceptions of the United States could counter Kremlin efforts to blame Washington for conflicts in Ukraine (and elsewhere), while negative perceptions could lead U.S. leaders to reconsider how to project “soft power” in the region.

In order to gauge perceptions of the United States, we held focus groups in Russia, Ukraine, Azerbaijan, and Kyrgyzstan in 2014. Two common themes emerged: 1) widespread hostility toward U.S. foreign policy and conduct; 2) respect for U.S. institutions, living standards, and culture.

One of the main conclusions is that the reputation of the United States faces a major challenge in restoring and reinforcing positive views of itself, not only in Russia but throughout the region. U.S. public relations strategy should emphasize the American “way of life” as a potential model rather than attempt to directly influence internal politics or develop civil society abroad. 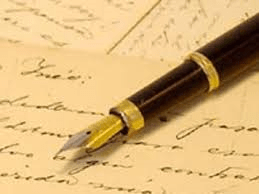 The Limits of Kudelia’s Argument: On the Sources of the Donbas “Insurgency” 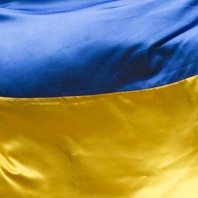 Expected and Unexpected Revelations of the New Ukrainian Parliament