(RMR) The last month or so has seen a number of good overviews in the Russian press of recent procurement and future plans of the Russian Air Force. The Russian Air Force has been substantially modernized and upgraded as part of the current State Armament Program (SAP-2020). The table below summarizes procurement in tactical aviation over the last ten years, as compiled by Moscow’s CAST think tank.

Most of these aircraft are expected to be either replaced or modernized over the next 10 years. According to Ilya Kramnik, who recently published a comprehensive summary of Russian aircraft procurement plans, the Russian Air Force is planning to have at least 700 fighter aircraft in active service. The bulk of these (around 450) will be designed by Sukhoi. These will include 66 additional Su-30SM aircraft, with 16 of these to be delivered in 2018 based on an existing contract signed in 2012 and the other 50 by 2022 based on a new contract to be signed in the near future. These aircraft are being built at the Irkutsk aircraft plant. This will bring the total number of Su-30SM and Su-30M2 aircraft to at least 186 by 2027, with approximately 50 of these in naval aviation.Much of this procurement reflects the need to replace aging Soviet aircraft with new airframes with modern electronics and weapon systems. Nevertheless, many Soviet-era airframes remain in service. These include approximately 100 Su-27 and Su-27SM and approximately 150-170 MiG-29S fighter aircraft, approximately 150 MiG-31 interceptors, and over 200 each of the Su-24 bomber and Su-25 strike aircraft. […] 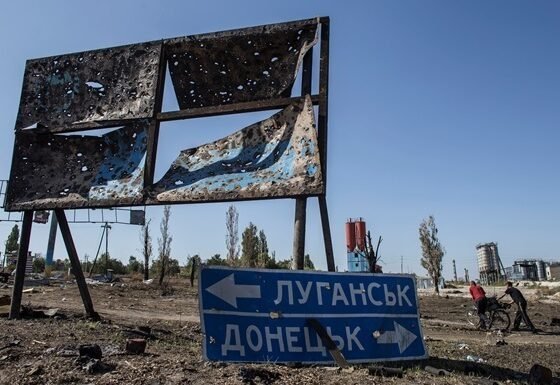