(Demokratizatsiya/Event Video) During his life, Boris Nemtsov played a vital role leading reform efforts in Nizhny Novgorod. He rose to a prominent position in Yeltsin's government and was the favorite to replace the ailing president. Subsequently, he fell from power and launched a new career as one of the most outspoken opponents of Vladimir Putin's rule. He highlighted the extensive corruption among the Russian elite, was a critic of aspects of the Sochi Olympics, and asked pointed questions about Russia's role in the Ukraine conflict. The Winter 2016 special issue of Demokratizatsiya: The Journal of Post-Soviet Democratization, "Boris Nemtsov 1959-2015," is devoted to the first year anniversary of Nemtsov's assassination. The articles provide a detailed political biography of Nemtsov, views from various people who knew him, and analyses of his role as an intellectual and politician. The issue also contains an article on the role of oligarchs in Ukrainian politics. (Demokratizatsiya is available for free for the iPad and Nook.) The event was open to the public and filmed by VOA. 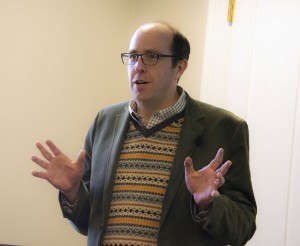 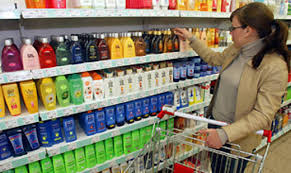 Haran: To be like normal European countries, we need to demonstrate we live according to the law