IGOR LYUBASHENKO: In spring 2014, the so-called People's Republics in the east of Ukraine seemed to be completely artificial creations. Many surveys showed very low support for the separatist ideas. Now, the conflict has moved to a level when a simple return to the status quo seems nearly impossible. What is in your opinion the political future of these entities? Can the ongoing conflict provide them with a kind of legitimisation among the local people?

NICU POPESCU: It happens quite often that minorities lead certain political processes while majorities are apathetic and do not care. This is what probably happened in Donbas. The majority did not care much and it opened up a lot of room for people like Igor Girkin, Alexander Borodai and some other Muscovites, but also locals like Alexander Khodakovsky, to shape the dynamics. What was important was the proactive minority which appeared to be more active than those who supported Kyiv.

The second important element is that the Ukrainian state has done very little, to say the least, between April 6th and mid-May 2014. In the first phases of the crisis, before of what very likely a substantial Russian military involvement around Ilovaisk in late August, this was the only time when the separatists gained significant ground. The moment the Ukrainian state started to push back throughout most of the summer of 2014, the separatists almost got defeated. For all the problems of the Ukrainian army, when it acts – it is neither easy, nor quick to defeat; and the separatists alone do not stand much of a chance. Look at Debaltseve; it was a tragic situation, but even there, the Ukrainians were surrounded from three sides from the beginning, and it still took three weeks for the separatists to take it.

Of course, as time passes, war leads to a crystallisation of identities. There is no war without victims and war crimes on all sides, and that hardens identities. Also, this is a ‘dumb’ artillery war, not a ‘smart’ urban surgical warfare that has the potential to minimize civilian casualties. I don’t see much future for these “republics”. It’s hard for me to imagine even such a thing as a federation in Ukraine that would actually work, partly because the separatists and Moscow might want too much influence in Kiyv and Kyiv would not be able to give it to them for domestic political reasons. Even if there is a formal agreement on re-creating some kind of common state, I do not see how it can be implemented. Most probably, these “republics” will remain a territory of unsolved, prolonged conflict. A slightly more realistic goal is to arrive to a situation of a conflict that is unsolved, but peaceful, like Transnistria, rather than unsolved but with continuing fighting, like Palestine, However, even that would be extremely difficult. […] 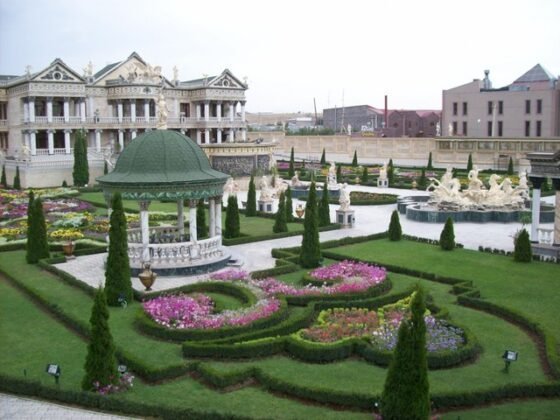 Kremlin Could Turn the Economy Around 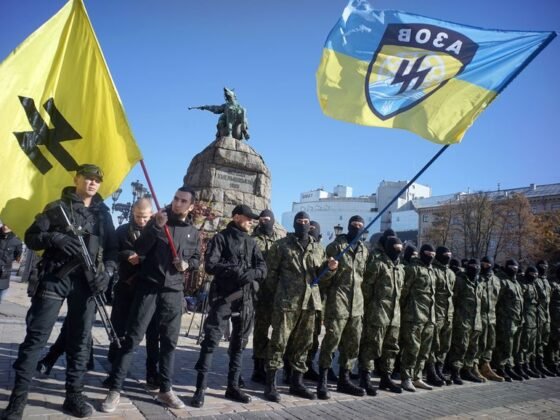 Marten: Countries’ descent into warlordism often begins when there is a disintegration of central authority