(Jacobinmag) When the Soviet Union fell apart in 1991, its former republics’ economies went into free fall. Ukraine — the most populous of the new states, after Russia — was no exception: average incomes and life expectancy declined as violent crime soared. It had been a center of heavy industry in the Soviet Union, but during the 1990s its industrial facilities were sold off at bargain prices to figures linked to its political leadership. From 1994 that leadership was dominated by President Leonid Kuchma, a former factory manager who attempted but ultimately failed to keep both Russia and the West on its side.

By the turn of the millennium, Ukraine’s economy had stabilized — but most Ukrainians were still desperately poor, and the conspicuous wealth of a small minority fueled popular conviction that the country’s resources were being stolen. Gradually, Kuchma came to be seen as emblematic of that theft. In neighboring Russia, the chaos and relative openness of the 1990s was giving way to Putin’s new authoritarian order as political freedom was traded for a measure of stability. […]

Sociologist Volodymyr Ishchenko was present throughout the protest movements of the 2000s and became a prominent analyst of the 2013–14 Maidan protests. In this interview, Ishchenko reflects on the legacy of Maidan and the events of the five years that have elapsed since, as well as looking ahead to the presidential and parliamentary elections scheduled to take place in 2019. 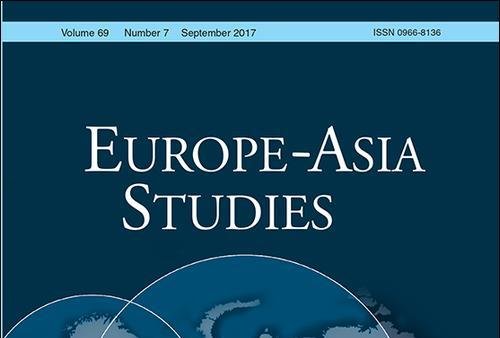 Commemorating 1917 in Russia: Ambivalent State History Policy and the Church’s Conquest of the History Market 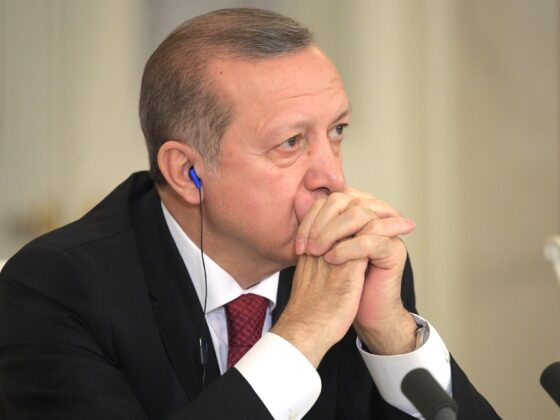 Aktürk: The relationship between the Turkish and Syrian presidents was broken after the Assad regime launched its policy of mass murder