(WP) ST. PETERSBURG — Russians are watching the unfolding scandal of their country’s meddling in the 2016 U.S. election with a mixture of amusement, pride, indignation and regret. For a historian of U.S.-Russian relations like myself, the steady flow of anti-Russian cant by the media and among opportunistic politicians is an old story that is repeating itself once again: When America is in crisis, Russia is the ready whipping boy.

Supporters of Russian President Vladimir Putin are proud of the great abilities of the Russian state and its mighty leader who, through his wise and wily ways, was able to influence even the selection of the U.S. president. State propagandists deny all accusations of election meddling, while, at the same time, using the ongoing obsession with Russia to trumpet Putin’s success as a world-class leader to whom other nations must pay heed. […] 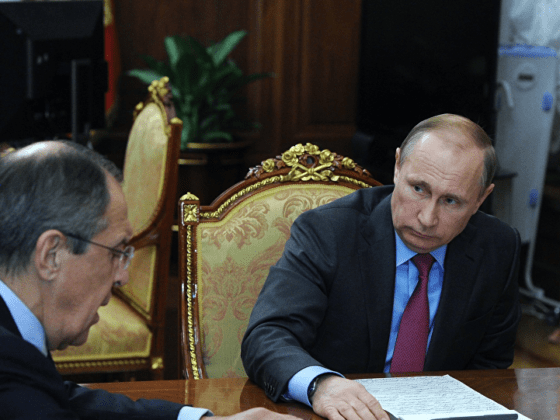