(Al Jazeera) The inauguration of Donald J. Trump as the 45th President of the United States caused anger, anxiety, and demonstrations across the world. Few were the countries that celebrated the event. Unsurprisingly, Russia was one of those few (Israel being another).

Both the elites and the ordinary people in Russia greeted the new US president, and even some in the political opposition saw the potential for positive developments under his administration.

The reason for Russia's warm welcome of President Trump had nothing to do with claims in the US media that he was "a Kremlin agent" or that "Russian hackers" helped him win the election. It had much more to do with expectations among the elites, the ordinary people, and even the intelligentsia, of a new direction in US-Russian relations that would de-escalate internal and external tensions and favour their interests. […] 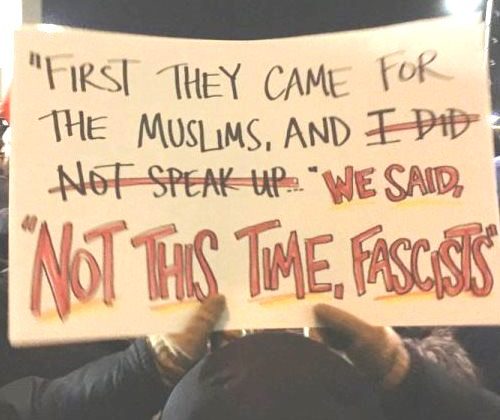