(Asia Times) Shared interests and a common enemy can turn old adversaries into allies – and that is what’s happening in the waters of the western Pacific.

Russia and China’s navies have since 2012 conducted a series of bilateral naval drills known as “Joint Sea” in the Sea of Japan, Sea of Okhotsk, Yellow Sea, East China Sea and South China Sea, ostensibly to improve interoperability in organization. The two navies have also carried out drills in anti-aircraft and anti-submarine defense and, as stated by the Russian military, “the freeing of pirated ships.” […]

According to Elizabeth Wishnick, writing for the Nation Bureau of Asian Research in March this year, “the North Korean nuclear crisis has prompted unprecedented collaboration between Russia and China” and “Russia and China have also participated in several military exercises that are related to the crisis.” 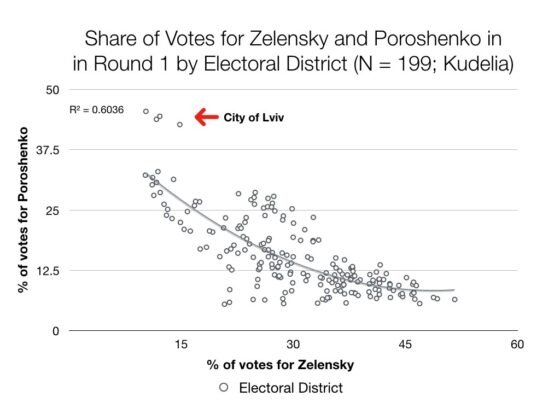 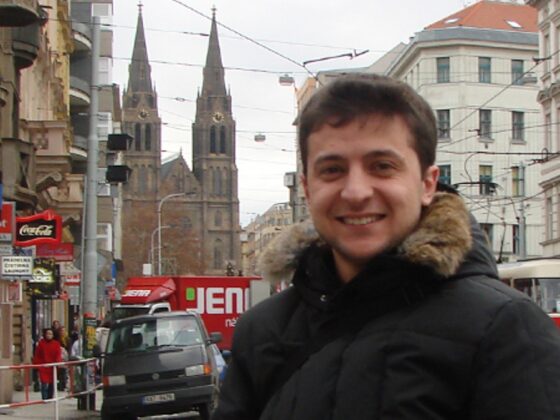 Ishchenko: Poroshenko’s strategy will be to “lose at least with some decent score”