(RUDAW) Russian President Vladimir Putin on Thursday meets his Turkish counterpart Recep Tayyip Erdogan for talks on Syria and a key weapons deal, hoping to strengthen an increasingly active relationship that has troubled the West.

Despite a regional rivalry that goes back to the Ottoman Empire and the Romanov dynasty, Russia and Turkey have been working closely since a 2016 reconciliation ended a crisis caused by the shooting down of a Russian war plane over Syria.

"Russia and Turkey are cooperating very tightly," Putin's spokesman Dmitry Peskov said ahead of the one-day working visit by Putin to Ankara. […]

"Relations between Turkey and Russia may appear to be friendly, but they are loaded with contradictions and set to remain unstable in the near term," Pavel Baev and Kemal Kirisci of the Brookings Institution wrote in a study this month.

Qatar and Central Asia: What’s at Stake in Tajikistan, Turkmenistan, and Kazakhstan? 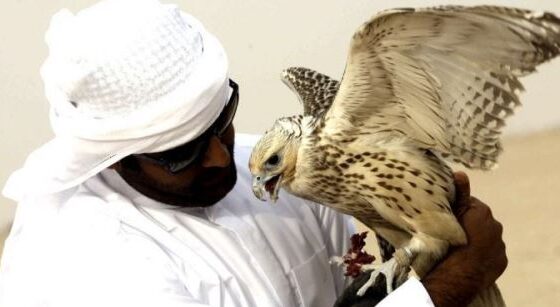