(Meduza podcast) This week’s show looks at Russian nationalism, activism in Russia against police brutality, and the American alt-right. We also return specifically to remarks by Mikhail Svetov from last week’s show about an initiative he’s calling “Russian Lives Matter.”

The Black Lives Matter movement in the United States has occasioned a global conversation about racism and institutionalized prejudice. […]

(5:33) Marlene Laruelle — an associate director and research professor at the Institute for European, Russian, and Eurasian Studies at George Washington University and the co-director of PONARS — breaks down what Russian nationalism actually is. 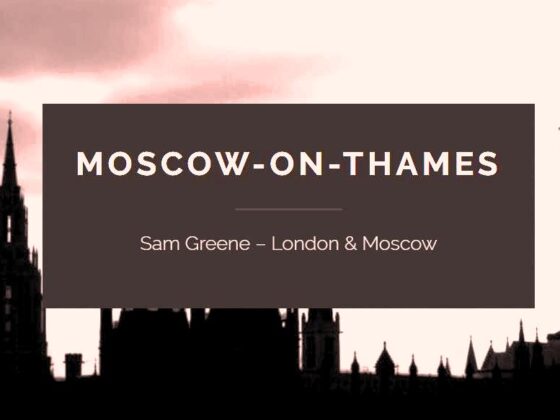 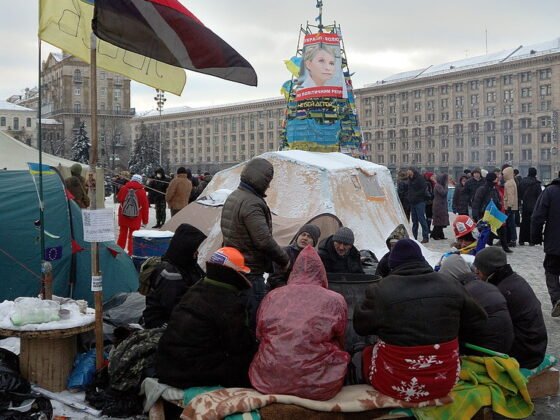 Insufficiently diverse: The problem of nonviolent leverage and radicalization of Ukraine’s Maidan uprising, 2013–2014 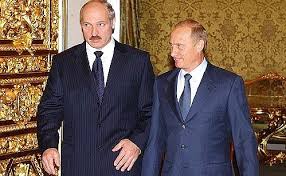