(The Moscow Times) Recent events in Ukraine and the differences between its east and west force us to take a new look at the role regions play in the process of political and societal development.

That report was a continuation of the "optimistic" scenario begun at last year's Davos conference. It suggests that Russia can break free from the negative cycle caused by dependency on oil income and the country's weak institutions if individual regions take the initiative to improve their investment climate.

Drawing on the World Bank's Doing Business report, the authors identified the most attractive Russian regions for doing business: the Ulyanovsk, Mordovia, North Ossetia, Rostov, Tatarstan and Kaluga regions. In setting the stage for the report, WEF founder Klaus Schwab said, "Russian regions may be important actors in driving these institutional reforms and ultimately leading to fast and sustainable economic growth across the country. Some regions already perform better than the country overall in improving conditions for business and in terms of their growth performance." […] 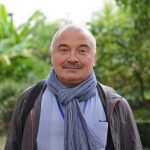 Moldova’s (Not So) Troubled Borders 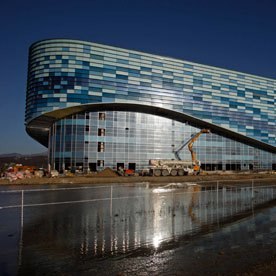