(Lebanon Daily Star) Standing up to Bashar al-Assad is one thing. Picking a fight with Vladimir Putin would be something else entirely. By forcing down an airliner flying from Moscow, and publicly accusing Russia of ferrying military equipment to Damascus, Turkey’s Prime Minister Tayyip Erdogan has taken what may prove to be the biggest gamble yet in his Syria policy.

The incident risks damaging a carefully nurtured relationship with an irascible Russian superpower at a time when Ankara needs all the friends it can get. For more than a year the two have kept disagreement over Syria from spilling over into a relationship governed by Turkish need for energy supplies, Russian desire for pipeline routes and mutual security interests across an array of regional hotspots. […]

“Russia and Turkey had been in the middle of a rapprochement unique in the history of Russian-Turkish relations. This seems to have destroyed that, at least for now,” said Andrew Kuchins, head of the Russia program at the Centre for Strategic and International Studies in Washington. 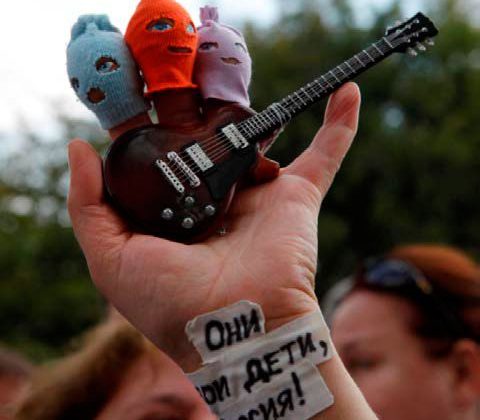