(Aravot) “CSTO as an organization, especially as a military and political organization, is in a serious crisis, or otherwise it can be said that the development process has not reached a major success,” explains political analyst Sergey Minasyan about the reason of Armenia’s representative failing to receive the position of the CSTO Secretary General.  According to the political analyst, there are serious controversies among member states, including on the staff matters, “There are problems with some member states whose approaches are different than Armenia’s approaches. Controversy are also on various political and regional matters.” […]

(PanARMENIAN) Yerevan and Moscow have reached an agreement on the supply of a new batch of weapons to Armenia, political analyst Sergey Minasyan said on Monday, October 17. "As the deal has yet to be finalized, I can't disclose the specific types of weapons waiting to be shipped to Armenia," Minasyan said, according to Panorama.am. "But the existence of such an agreement implies that the armament will be delivered in the near future." […] 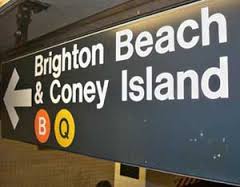 Finkel: Trump’s status as a Washington outsider is a big part of his appeal to voters who remember life in the Soviet Union 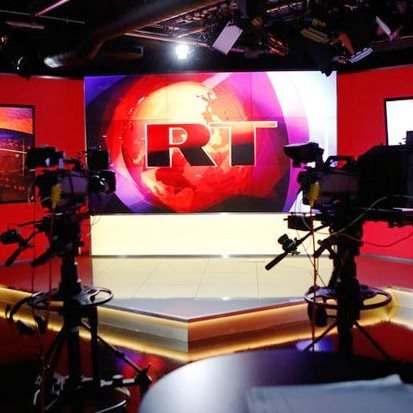 Goode: Most Russians do not distinguish between Western sanctions and Putin’s own counter-sanctions