(Armenpress) In an interview with “Armenpress” Minasyan stated that in its statement the EU reconfirmed that it fully supports the efforts of Armenia and the former and present OSCE chairing countries, Germany and Austria, aimed at ensuring the continuation of the operation of the last OSCE Office in the South Caucasus.

“It was mentioned in that statement that Armenia tried to find a solution to that issue by all means. The European Union specially noted that it’s disappointed by the position held by Azerbaijan on that issue," Minasyan said.

The political scientist highlights the fact that in fact a situation has emerged when two superpowers, the US a day before, and the EU today, issued a statement on the closure of OSCE’s Yerevan Officece, and stressed that they are disappointed at the position of Azerbaijan… […] 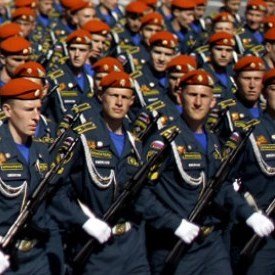 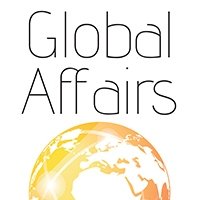 Estonia and the refugees: political discourses and artistic representations