(ARKA) A possible meeting of Armenian and Azerbaijani presidents in Paris would become another round of "talks for the sake of talks," Sergey Minasyan, a political analyst from the Yerevan-based Caucasus Institute said today.

Speaking at a news conference Minasyan said the OSCE Minsk Group co-chairs will continue their efforts to exclude a repetition of an unprecedented upsurge in violence in the Nagorno-Karabakh conflict zone in early April.

“On the other hand it is clear that Azerbaijan is trying to get the most out of the inertia triggered by the escalation of tension along the line of contact in April, but I do not think there will be some significant processes. Therefore, what might happen in Paris would have a more modest result than what happened in Vienna and St. Petersburg,' Minasyan said. […] 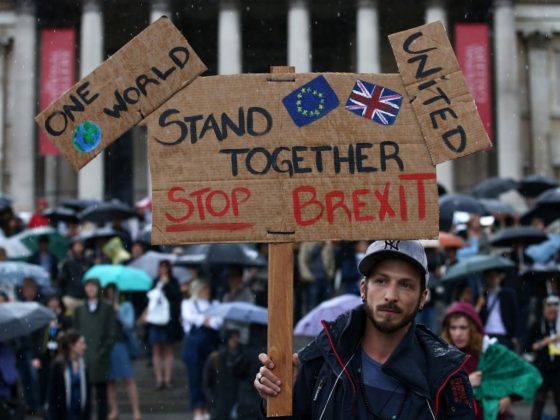 A Trafficking-Terrorism Nexus in Central Asia