(Bloomberg) As a convoy of white trucks heading from Moscow to Ukraine raises alarm about a potential Russian invasion, Vladimir Putin is opening up a new front on his global chess board.

Putin sparked outrage in Japan with a military drill along Russia’s eastern frontier this week, reigniting a territorial dispute with his Asian neighbor that has festered since the Soviet Union occupied the Kuril Islands, which Japan calls its Northern Territories, at the end of World War II. […]

“In the case of China, it may further accelerate the process of Russian-Chinese relations becoming a China-dominated partnership,” said Arkady Moshes, head of the European Union’s Eastern Neighborhood and Russia research program at the Finnish Institute of International Affairs in Helsinki.

“The summit marked a major step forward in Moscow’s engagement with multilateral organizations in Asia,” Andy Kuchins, director of the Russia and Eurasia Program at the Center for Strategic and International Studies, a Washington policy group, wrote in a report on Russia’s Asia pivot. 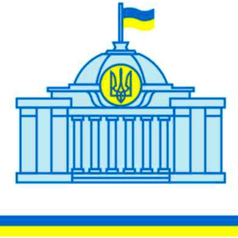