(KU News) A wave of rallies and protests on the corruption of Vladimir Putin's government is rare behavior in Russia in recent years and could provide clues into the developing political climate there, said a University of Kansas researcher of Russian politics.

According to news reports, protesters and opposition leaders are demanding the resignation of Prime Minister Dmitry Medvedev after the chief architect of the rally, Alexei Navalny, has criticized Medvedev amassing vineyards, yachts and lavish mansions worth more than $1 billion.

Q: What do you think has laid groundwork for this type of response right now?

Omelicheva: This is the home-grown type of social mobilization that cannot be pinned down on any foreign instigation. And this is what make these protests so significant and troublesome for the regime. The demonstrations across Russia have been provoked by the leaked information about Prime Minister's Dmitry Medvedev corruption, but they are also in response to the pervasive corruption of the regime. […] 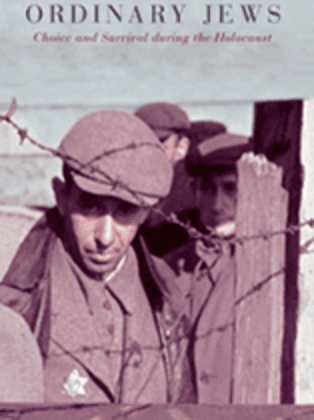 Ordinary Jews: Choice and Survival during the Holocaust (New Book) 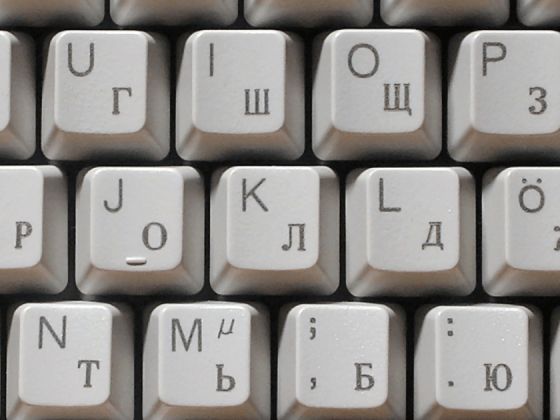