(Herald Leader) A semi-retired Russian three-star general oversaw the cross-border movements of a rocket launcher used to bring down a passenger jet in 2014 over eastern Ukraine, killing all aboard, an investigation by a team of reporting outlets has found.

The reporting team, made up of McClatchy and investigative websites Bellingcat (based in London) and The Insider (based in Moscow), identifies the general as Nikolai Fedorovich Tkachev.

His identification is potentially a breakthrough in a case that has frustrated Dutch and other investigators who have struggled for years to identify voices on a key phone intercept. They may now be closer to decoding the chain of command that brought down the unsuspecting Malaysia Air Flight 17 traveling above 30,000 feet. […]

If the Internet is a wide-open space in the United States, it is closely controlled by the government in Russia.

“In the last couple of years, they’ve really cracked down,” said Robert Orttung, a Russia expert at George Washington University. “In recent years they’ve started to take down certain websites, more control over content of social media. It’s more controlled than it used to be.” 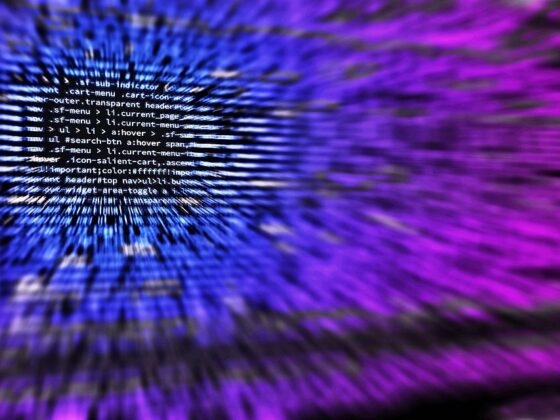 Marten: Due to Putin’s paranoia about US meddling in Russia’s upcoming election, he might find an anti-doxing agreement useful 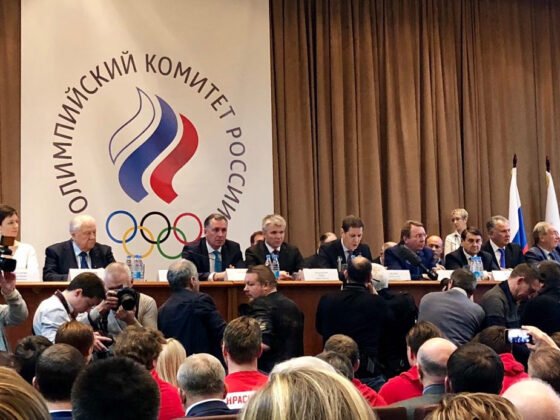