(CSM) MOSCOW — Russia's largest grassroots election watchdog, Golos, has been almost driven out of existence by a law passed three years ago that saddled it with a "foreign agent" label – which connotes "spy" in Russian. Since then, the organization has been subject of an ongoing wave of tax and criminal investigations, including an official ban on carrying out its primary mission of monitoring elections.

Now a new law could finish Golos off.

The legislation, signed by President Vladimir Putin last weekend, criminalizes any contact with "undesirable" nongovernmental groups or individuals – as determined by a blacklist compiled by Russia's chief prosecutor – no matter where in the world they might be. Violation would lead to closure of local offices and up to six years in prison for any Russian cooperating with the group, and will not be subject to appeal. […]

The Kremlin Grows Nervous About the Future—and With Good Reason 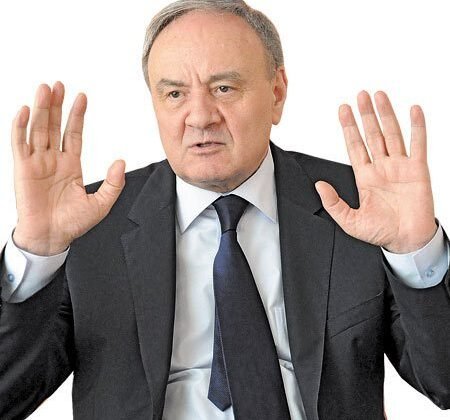